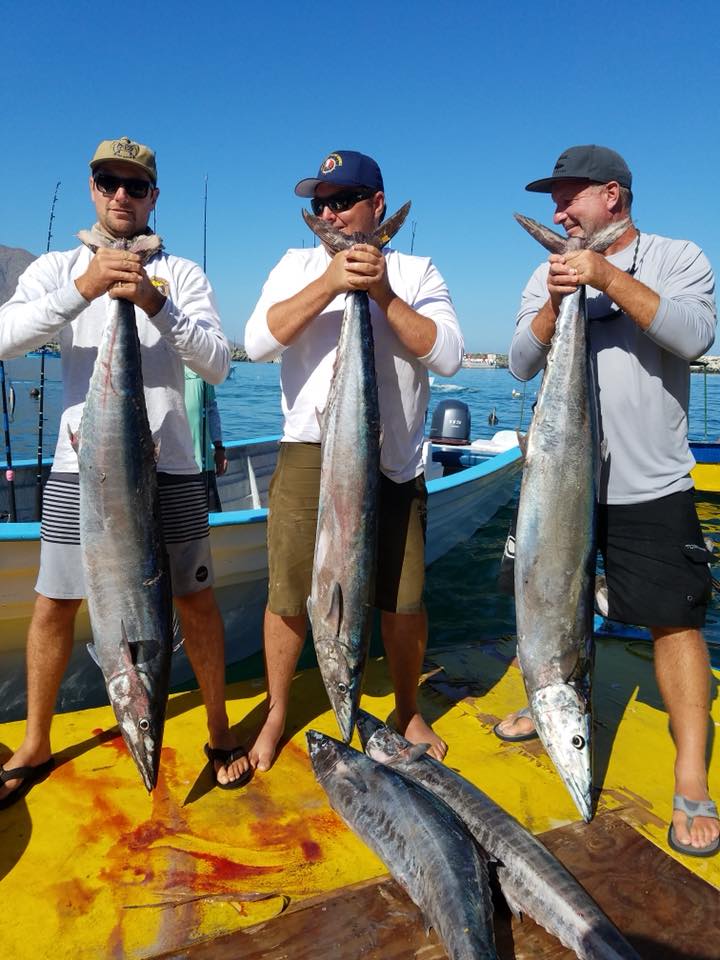 The past few years the September and October fishing on Cedros Island has been on the rise, featuring a wider variety of species than before. The past few years have seen yellowfin tuna and dorado added to the typically outstanding calico bass and yellowtail hauls. This year so far is holding true to that pattern, with an exciting new addition over the past week: wahoo!

The Port Pirates Charter kicked off the wahoo action on Sept 22, after deciding to make the 3 hour ride over to Benitos island. They took advantage of the window of mild wind….it worth it! Our skippers, as usual paid attention to the conditions and made the decision to continue after the wind slowed down right after turning around the San Agustin point.

The 5 boats from our group each got 1 or more wahoos of good size on that trip. Since then, several other boats have tried their luck and scored wahoo at Benitos, mostly on the troll, using mostly rapalas with blue mackerel. Steel leader is necessary.

Calico action has been uncharacteristically slow, but limits of yellowtail remain consistent with most of our anglers. They are have good luck with sinkers and scrambled egg, and blue and whites, rapalas with blue mackerel, and live bait. 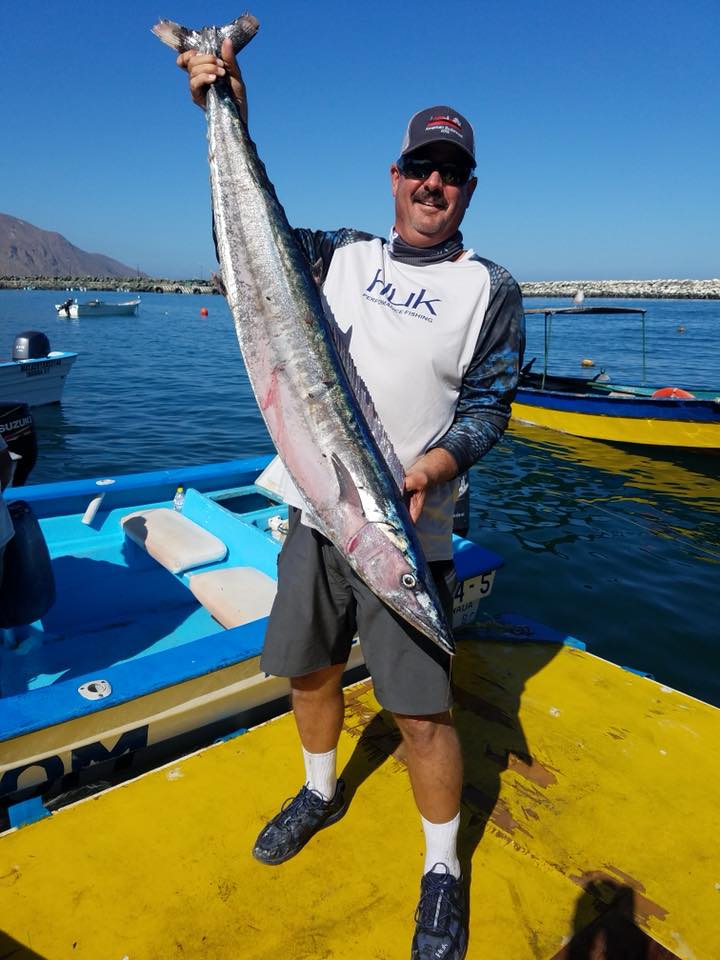 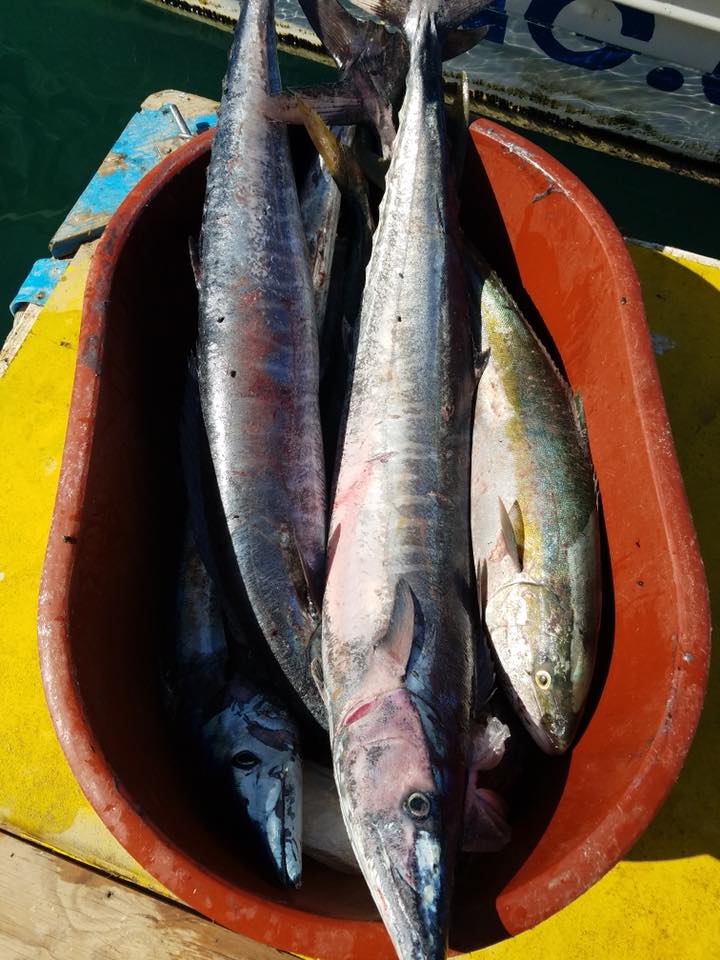