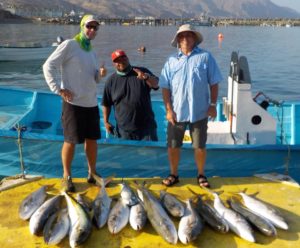 Another fantastic week(s) (although a glitch in our camera deleted some of the pictures) with some boats limiting mostly on dorado, tuna, and yellowtail, after which catch and release until the end of the day. Many of them were in the school size and incredibly abundant that you will see huge schools right under the boat. Regular locations to the South and a few miles North of town, with dorado and tuna arriving in big numbers this month the former being easy target under kelp patties around 1-2 miles from shore.

Bite was not better for lures or live bait, with blue on white jigs, X-Raps (mack and purple 30).

One great advise from Rich is to change the end hook from the X-Rap rapalas to single hook (10.0-8.0 open eye for faster installation) and get rid of the middle treble for easier release and handling of the lure.

What a difference in dorado, tuna and bonita with the absence of seiners, and we can only expect that fishing will get better and better in future seasons. 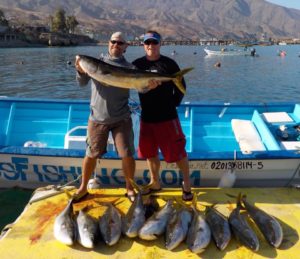 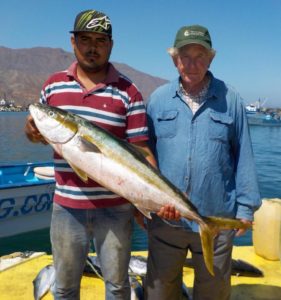 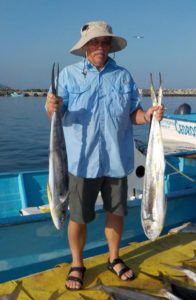 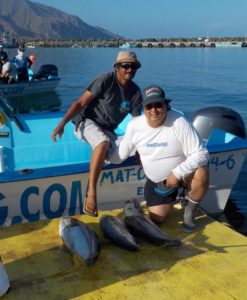 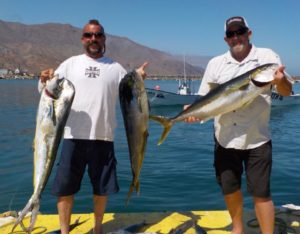